Chase Those Blues Away!

The days are growing longer, yet many of us are still suffering from 'seasonal affective disorder,' commonly known as the winter blues. For most people, seasonal affective disorder symptoms start in the fall and continue throughout the winter months, causing fatigue and moodiness. The winter blues are a real physical reaction to the world we live in.  Reduced sunlight can lower serotonin levels and cause depression. A regular exercise routine works wonders and should be part of your daily regimen, but there are also specific foods and nutrients to help you chase the blues away! Follow some simple to fitness and nutrition guidelines, and you'll trade those blues in for a rosy outlook! 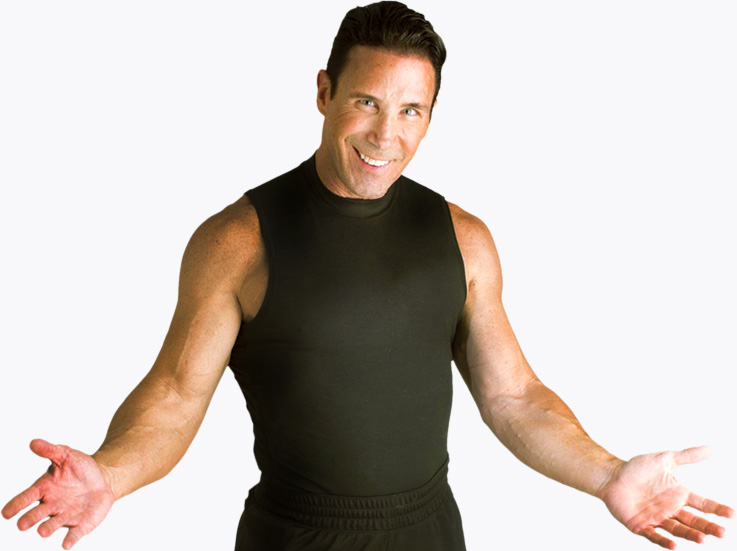 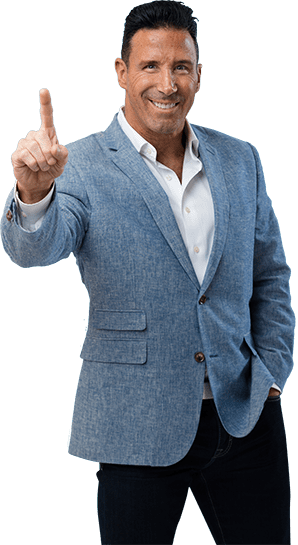